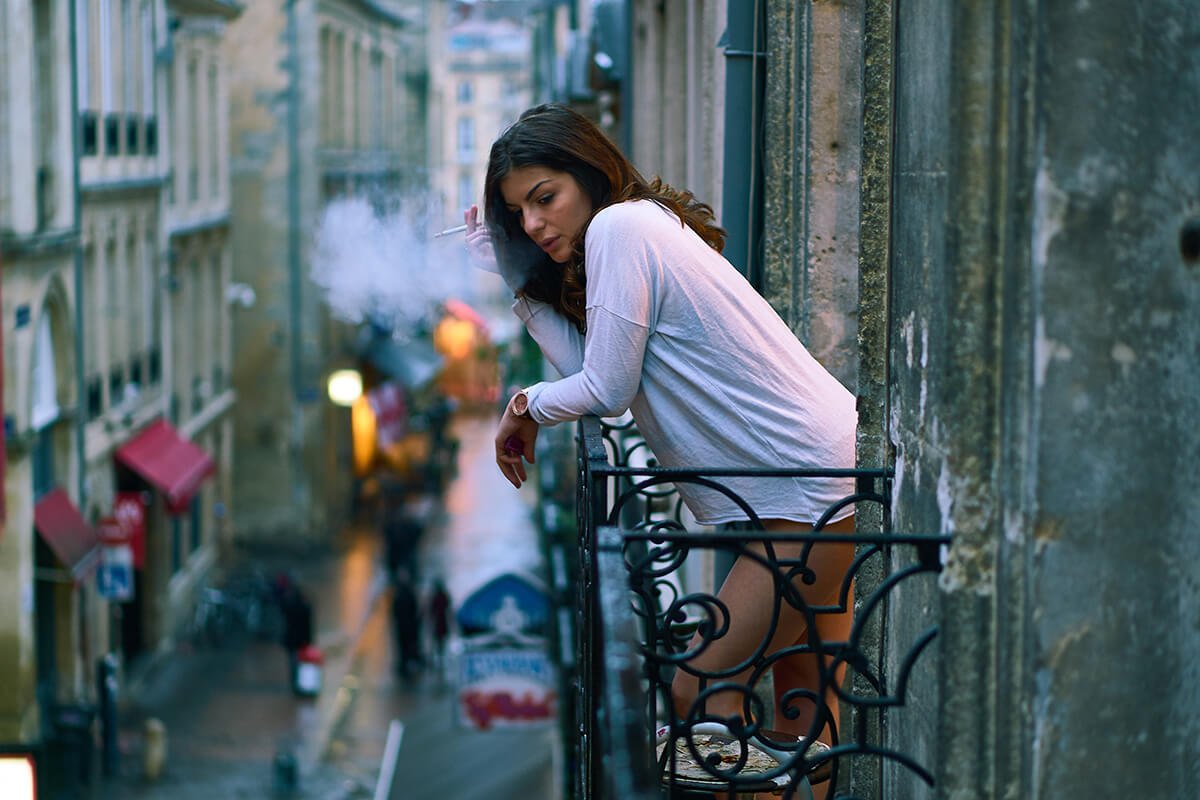 My name is Elliot Grove and I run Raindance. Every year we are trolling through hundreds of film submissions from film producers for Raindance Film Festival and it always makes me sad. And sad because there are some basics that things film producers should know.

We end up sending out hundreds and hundreds of rejection letters to filmmakers around the world, many of whom have become personal friends. We turn down films for Raindance if they fail to hit a couple of key markers, and my friends know and ignore these. The result is I lose several close friends each year.

I thought I’d write down my key thoughts in the form of an article.

1. Learn the basics of story

No Story – No Movie

I’ve met film producers over the years who don’t even bother to read the script. Unbelievable as this might seem, they are more interested in the deal.

A lawyer working for such a producer was so swept away by the complex web of business transactions that he said ‘Let’s shoot the deal!’ Needless to say, the deal was far more interesting than the finished film.

If you want to make it in movies, you need to find or create a script with a great story.

Take five minutes out and read this great article on story and dialogue.

Here are some great story and screenwriting classes we think will help you, as a filmmaker or producer to hone your craft.

Writer’s Foundation Certificate – How to get started – it’s a basic intro that I teach.

This is quite simply the very best book on screenwriting I have ever read. John is clear, concise and forward thinking. These are the theories that are taking Hollywood by storm right now.

He’s got some excellent software and audio classes for sale here.

– which I wrote. I get good feedback on this, and every time someone buys one I earn 0.90p, which pays for a phone call back home to my mum in Toronto. She hasn’t heard from me for about 3 weeks

If you need a professional critique of your script and how it stacks up, both story wise and industry wise, try our cutting edge Script Development Service.

2. Learn the basics of character

Story is about relationships

What makes a great script?  A riveting story – or memorable characters?  You may say, both.  But for the star whom you want to attract to your script, only one thing matters: a great role.

Seen from that point of view you might want to ask yourself whether your script is not just ‘a good read’, but offering something that’s important to an actor.  Because like it or not, without stars attached, your script is unlikely to get made.

Read the rest of this article: Characters To Die For
Read scripts by past masters of screen storytelling at IMSDB.com and script-o-rama.com

3. Learn the basics of film directing

Respect and nurture the director’s vision

Producers often leave the directing up to the directors and then lament that the picture went way over budget.

Don’t get caught out.

When you are on the set and your director is pleading for more time to get that perfect match-cut shot needed in the edit suite you need to understand what the sub-text is.

Which means you too need to learn the basic grammar of directing.

All film producers should understand how to Fake Being An Indie Auteur. You never know when you are going to need to manage your director’s career.

4. Learn the basics of sound and music

Over the past 16 years of the Raindance Film Festival I have seen dozens of films bought and sold. Indeed, Raindance has the distinction of being one of the more likely places to sell your film outside of the big five: Cannes, Toronto, Sundance, Berlin and Rotterdam.

I have also seen dozens of deals fall through because the filmmakers hadn’t cleared the music rights, or made an M&E track, or done a thorough sound mix. Forgetting any of these will encumber your film, be it short or feature and make it more difficult to sell.

And for the record, it’s an urban myth that you can have your actor run past a radio playing a Beatles song (or any other for that matter) for a few seconds for free. Not true. It costs money.

Try this article: The 13 Steps To Post-Production
or this article about Basic Music Rights

Making a film is just half the battle

Getting the budget to shoot a film is tough.

A producer needs to know the difference between marketing, advertising and publicity.

Here are some tips:

In my weekend class, Lo-To-No Budget Filmmaking, I examine marketing and publicity the entire weekend, and really focus on this on the second day. This autumn I am traveling with the class: In London

6. Commercial success can be a box office flop

Suppose you made a film with a budget of $1 million which you borrowed from a combination of private and industry investors.

Suppose you sell the film to a variety of distributors for a total of $2 million.

Presto! You are a commercial success.

Ooops. Now you are a box office failure.

Producers need to understand this.

7. Understand how to raise movie money

If you don’t ask you won’t get

Many film producers I meet on my travels consider film producing to be an easy and glamourous life style.
This is anything but the truth.

A good producer does nothing except raise money. A producer good at this, and who is also responsive to creative challenges and sensibilities, and who can do it with a sense of style, is a rare thing indeed.

Start at the top and ski downhill

‘Many a slip twix cup and lip.’

Put yourself in the top .001% of wannabe filmmakers: Get yourself organised and onto a dozen sheets of paper that follow a sensible plan and demonstrate that you understand how money flows.

Useful reading: Raindance Producers Lab
When I wrote this book a few years ago, I poured every single thing I had learned over the years into this book.

When I flick through it now I must admit I did some good stuff, and the chapters on marketing and business plans are really good. (I have even been told that by others!)

9. Learn how to Discover Talent

Your chance to hit pay dirt

A producer’s job is to find and discover talent, read scripts, attend underground music venues, check out fringe theatre, and watch short films at festivals like Raindance. When you find a promising playwright, actor, musician, or director – you broker a deal with them and give them money that ties them to your stable of talent for the project you are working on.

Later in life, when that actor, director or writer makes it huge, they will remember you as the person who discovered them.

What does the word ‘Discovered’ really mean?

It was the first time that person got paid.

Learn to be strong

No one says ‘no’ in the film industry, because they don’t want you to go on to their competitors and get ‘discovered’

Here’s how they say ‘no’ in the film industry.

Why not come to the Lo To No Budget Filmmaking weekend class? I’ll show you how to take your screenplay and put value for money onto the screen with dozens of low-budget shooting tips. On the second day I will show you how to raise the cash, and how to use free PR to turn your movie into this year’s cult classic.