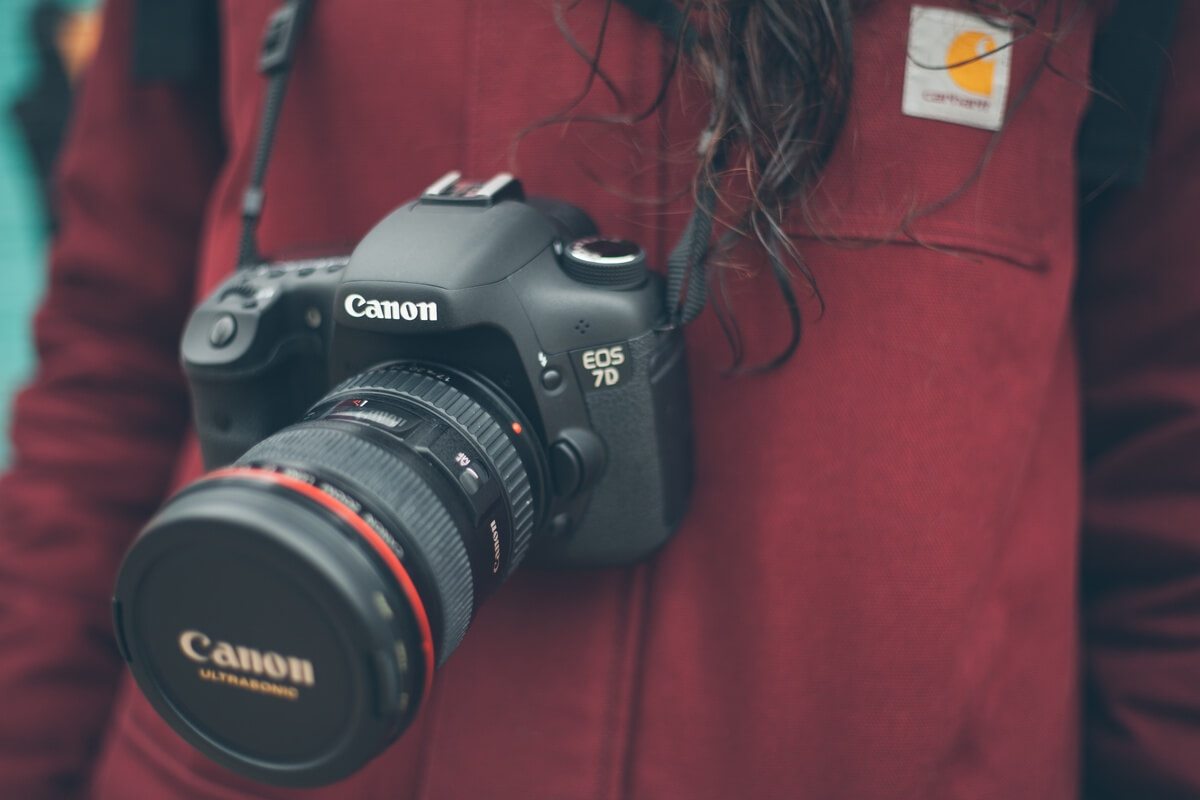 Jared Harris (Mad Men, Lincoln, The Crown) has signed on to star in Brave the Dark, a big screen adaptation of the true-life relationship between a Pennsylvania teen on a bad path and the teacher who helped put him on the right one.

Harris, an Emmy-nominee who appeared most recently in HBO’s hit series Chernobyl, will play Stan Deen, an English teacher and theater director-turned-local hero who was beloved by generations of his students before his passing in 2016. Deen taught at the Cavod Academy of the Arts in New Holland. The school offers a scholarship in Deen’s name.

The film will follow Nate Busko, a 17-year-old teen and student who lives out of his car after spending years being punted between foster homes. After Nate is arrested in the middle of school, Deen (Harris) — a popular drama teacher who sees promise in the young, but troubled student — pays for the teen’s bail and takes him despite the reservations of others.

Brave the Dark is directed by Damien Harris (Gardens of the Night, The Rachel Papers), Jared’s brother and son of famed actor Richard Harris. “I’ve loved this script ever since my brother asked me to take a look at it,” Harris said in a statement. “Back then, it wasn’t with a view to being in it. He just wanted me to throw ideas at him as he was organizing his thoughts about structure and character. I saw in it a powerful story of redemption, the toxic effect of a lie, how running from the pain of the past destroys any hope for a future, and the strength that comes from simple acts of compassion. It’s a true story, a modern story, and a story as old as mankind.”