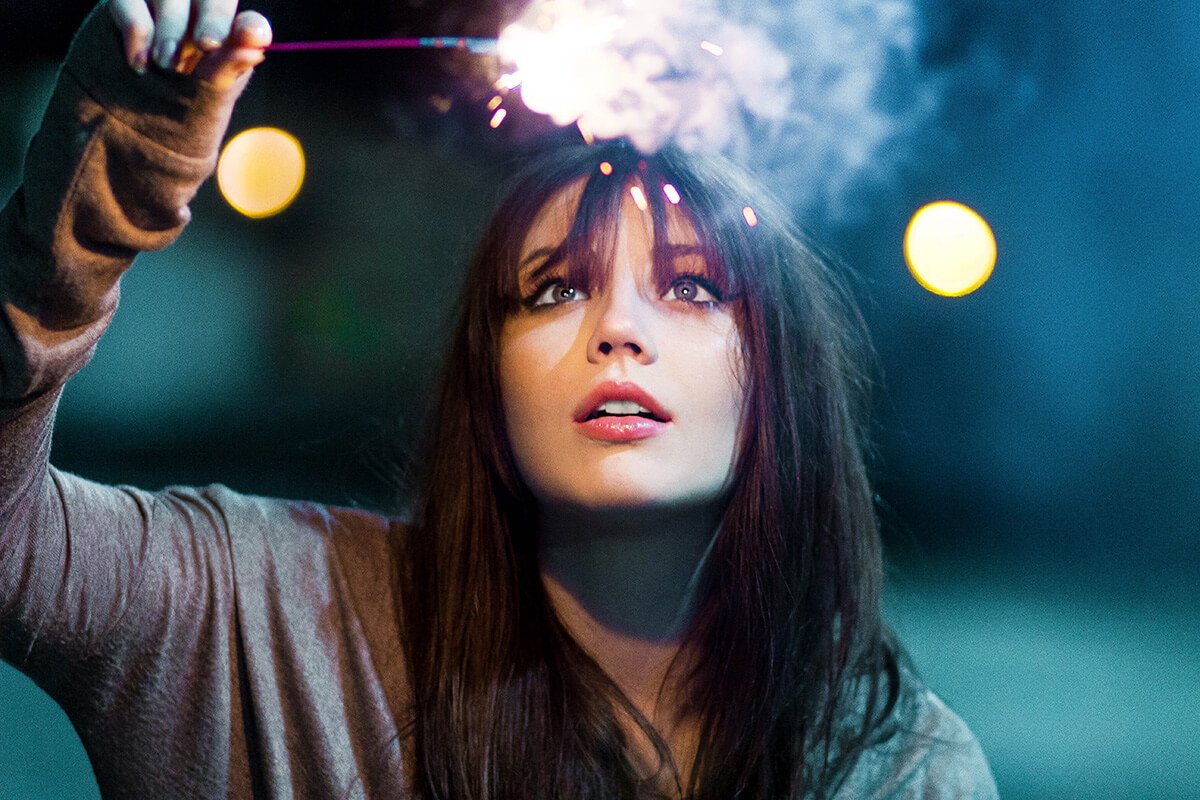 Where Have the Low-Budget Movies Gone?

While streamer-backed productions promise a golden future for a lucky few, for most independent filmmakers these days, it’s more challenging to subsist by making the sort of professionally budgeted, less than $3 million films that used to be hallmarks of the sector.

One significant reason, according to producers, is that it’s much more difficult to shoot a nonunion film. IATSE has become a more dominant force in the independent industry, which has consequently expanded budgets well above that number. “I don’t think you can do a union movie for less than $3 million,” says one producer. Although some nonunion shows match union pay rates, additional IATSE production costs increase as a result of larger crew sizes and pension and welfare payments of more than $100 per day, per crew person. Furthermore, years ago, there were top-notch below-the-line crews who were nonunion, but nowadays, that’s less the case as unions have expanded the breadth and diversity of their membership. IATSE has also become more aggressive about organizing nonunion shows. And if you’re “flipped” during pre-production or production from a nonunion to union production, says one producer, “there’s no assurance that investors would give you the additional money, so I wouldn’t take the risk.” Indeed, in response to the risk of being flipped, some financiers considering nonunion projects will demand a union contingency plan from the production before greenlighting.

One union that independent producers of all budget levels are used to working with is the actors’ union, SAG-AFTRA, but changes in 2020 have made low seven-figure budgets even more difficult. Although SAG-AFTRA implemented positive changes for producers in their last revision of the Low Budget Agreement (the contract is now “platform agnostic,” meaning producers no longer have to indicate an initial form of exhibition), the ceiling for the agreement, which offers lower rates, was decreased from $2.6 million to $2 million. According to a SAG rep, the change allows projects to be released for free on new media platforms, but they had “to lower the budget thresholds to avoid cannibalization of HBSVOD [high-budget subscription video-on-demand] exhibition.” With inflation boosting below-the-line costs and the Low Budget Agreement ceiling falling, more independent productions consequently will be facing cast costs higher, in some cases, by tens if not hundreds of thousands of dollars.

Summarizing what he calls “the new normal,” one producer says, “What was 18 months ago a $2.5 to 3.6 million budget is now a $3.5 to $4.6 million film. And it is very hard to be non-IATSE unless you have three actors in house for three weeks and are budgeted safely under $2 million.”

Nonetheless, there are producers working on micro-budgeted to less than $2 million films that are reaching theaters and digital platforms. One such company is Vanishing Angle, producer of low-budgeted indies such as Danny Madden’s Beast Beast and Jim Cummings’s The Beta Test (co-directed with PJ McCabe) and his mid-budget The Wolf of Snow Hollow. “We’ve alleviated the economic pressures by having alternative revenue sources,” explains Vanishing Angle producer Matt Miller, citing both its own branded content/marketing division and in-house post facility DryDock, which also allows the producer to provide its own deliverables at a lower cost. “They are vital for us to sustain the company. It allows us the freedom to do these [lower-budget] features, and we don’t need to take large producer’s fees,” he says.

By producing a slate of low-budget features, Vanishing Angle has also been able to “sustain the same people across a range of projects,” says Miller, whether actors such as Kevin Changaris, PJ McCabe and Will Madden or crew people such as production designer Charlie Textor and Madden, who works as a sound editor in addition to directing. The pay might be low on the ultra or moderate low-budget projects, but the numerous gigs create “an ecosystem for everybody,” and “use one film to build another,” says Miller.

Vanishing Angle has also avoided the extra costs associated with casting A-list actors. (In addition to the actor’s fee, one large above-the-line payment can elevate a film above the SAG Low-Budget Agreement ceiling, increasing all cast costs.) In Cummings’s latest, The Beta Test, a biting satire in which he plays a Hollywood agent, the writer–director was confident they could “cast the best people for the parts rather than the most famous,” he says, because “we already have an audience, luckily,” through the success of his previous efforts, Thunder Road and The Wolf of Snow Hollow.

Likewise, indie genre films have benefited from an already built niche community of fans that generates awareness for the films without the extra costs of big names. Divide/Conquer’s Adam Hendricks, producer of horror films such as Cam and Black Christmas, says, “Being a genre film itself is your movie star, and the horror community has their own name talent, whether directors or actors, that are known to them.” Genre films also have the continued benefit of being attractive to buyers looking for content that works in the streaming universe. “The truth is there is more of an appetite for genre films than drama,” says Hendricks. Unlike dramas, horror also has its own dedicated streamers, such as Shudder, which is one of the few buyers still interested in financing and releasing less than $2 million projects.

But not every indie company has the benefit of a branded division or makes movies with titles like Vengeance and The Voyeurs. Coming out of the pandemic and the crisis in theatrical exhibition, sustainability among independent filmmakers has become an increasing concern.

While Vanishing Angle has built an ecosystem that balances commercial work and production services with less remunerative low-budget features, other producers are seeking sustainability by forming their own union. A group led by Rebecca Green, founder of the website DearProducer.com and a producer of such indie hits as It Follows and I’ll See You in My Dreams, recently launched the Producers Union, a collective bargaining organization for film producers to advocate for steady fees and other benefits in the face of industry pressures on budgets and financing. One goal of the union, for example, is to combat the practice where reps and financiers will ask producers to cut their already low fees to get a movie made. “Why is it that financiers don’t want to finance a film where everyone can make an income?” asks Green. “The pressure is often put on the producers to make a budget work, but it’s the financiers who don’t want to pay for the union crew.”

If $2 million movies are now too expensive for risk-taking equity financiers and streamers are more interested in boosting the budgets of modest independent films to more than $10 million, that leaves independent filmmakers with fewer options in the financing landscape. “I think we’re heading for a reckoning,” worries another producer. “If the cost of living is too high, the minimum wage is going up, and the cost of movies themselves are going up, then where does that money come from? Before, it was made up by the DVD market, but once that went away, it began to be impossible. And that was years ago—the gap has only widened.”

5 Tips To Starting Your Own Film Company